Languages evolve slowly over the centuries, and it’s rare that they undergo large transformations in short periods of time, could we actually communicate with the people living back then?

Albert Einstein made it clear. We can’t travel back in time, full stop. There is no way around it. But for the sake of argument, imagine we could hop into a time machine, and go for a stroll around medieval England. If we managed to not be burnt at the stake for witchcraft on the spot, could we actually communicate with the people living back then? Or would we die of malnutrition due to our inability to ask for a loaf of bread in the same language?

Languages evolve slowly over the centuries, and it’s rare that they undergo large transformations in short periods of time, but it turns out that in England, there is somewhat of a cutoff era between a collection of sounds that would leave us scratching our heads, and something we could more or less understand, and that’s the Norman invasion of 1066.

Before this time, people of the British Isles spoke Old English, which was so vastly different from modern English it’s pretty much unrecognizable. Let’s take a look at a small excerpt from Beowulf, written between the year 975 and 1025 in Old English. 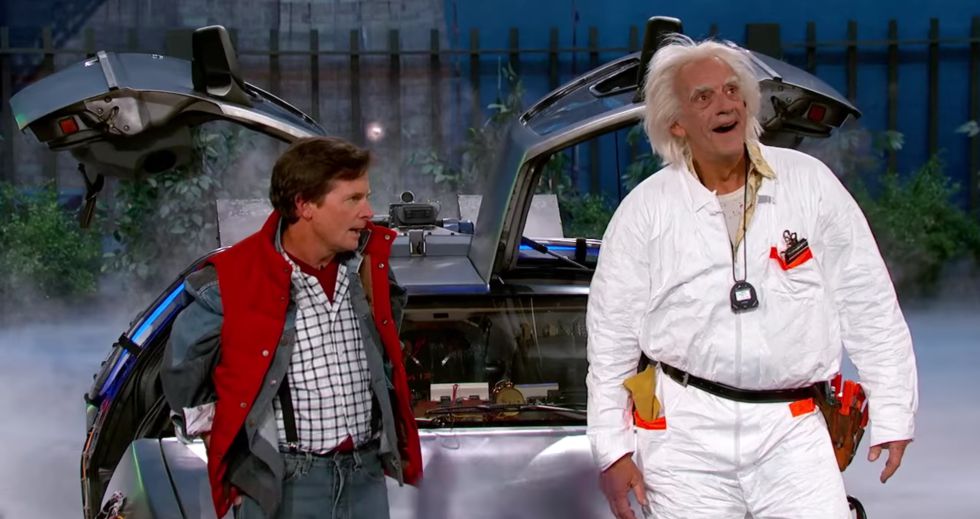 And here is the translation into modern English:

Then, I heard, widely was the work commissioned

from many peoples throughout this middle-earth,

to furnish this hall of the folk. For him in time it came to pass,

early, through the men, that it was fully finished,

It’s quite apparent that deciphering this is quite the challenge. Now, let’s take a look at something written in Middle English from after the Norman invasion and see how well we fare. This text comes from the Prologue of the Confessio Amantis by John Gower, dating from 1390.

Of hem that written ous tofore

The bokes duelle, and we therfore

Ben tawht of that was write tho:

Forthi good is that we also

In oure tyme among ous hiere

Do wryte of newe som matiere.

Of them that wrote before us

The books remain, and we therefore

Are taught of what was written then:

For it is good that we also

In our time among us here

Do write some matter anew.

Now that’s another thing altogether. While it might take a while to get used to the changes in the language, the similarities easily stand out and make the whole thing far more comprehensible to our modern eyes (or ears).

The morale of the story? If you get your hands on a time machine and you plan on vacationing in Ye Olde England, don’t dial before 1066 if you don’t feel like playing charades for the foreseeable future. 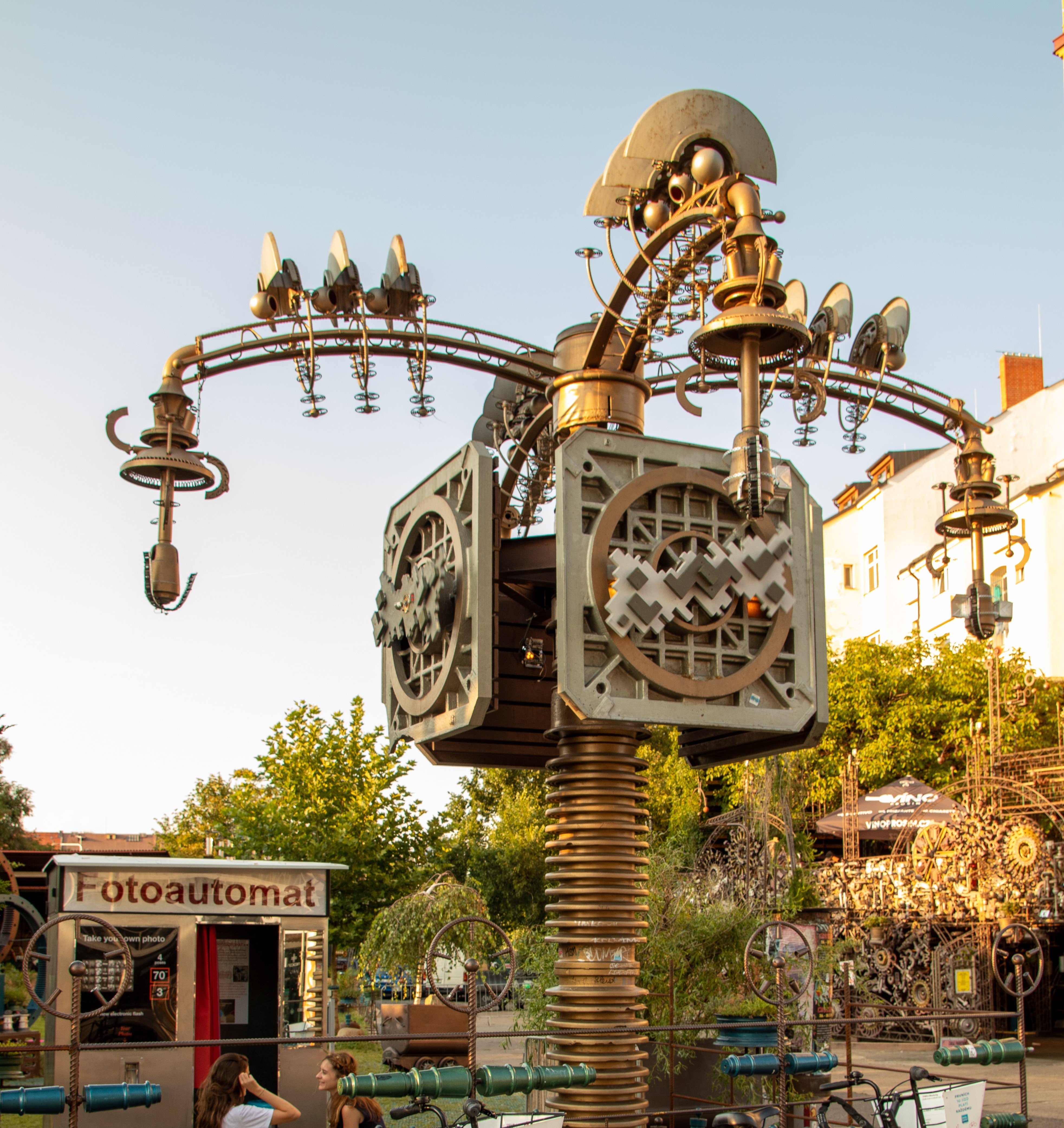