Did you know that not everybody turns to Google to search the net? And what works with Google won't work with other search engines? Learn the main differences

Picking up from our previous article about the three rules of internet searches, today we go a bit deeper into the actual search engines themselves. Often people assume that Google is this ubiquitous behemoth that rules the world of search, but there are some countries where it can’t even poke its head through the door without being told to leave the building. Let’s take a look at some of the main competitors out there.

The big boy of search engines in Russia and parts of Eastern Europe goes by the name of Yandex. The first thing to mention about this engine is in relation to the size of the country it serves. Russia is immense, and it’s quite obvious that the interests of people in Moscow won’t necessarily be the same as the ones of people in Vladivostok. The way in which Yandex handles this is by prioritizing regional trends. The importance of geolocation to filter searches is one of the key differences that set it apart from the rest of engines, so creating a SEO strategy for Yandex actually means creating multiple strategies, one for each region.

Make sure to insert the postal codes and locations you want to target on your website, as it can greatly enhance the impact your business will have in Russia as a whole. Additionally, the crawlers Yandex uses are notoriously slower than usual, so always keep your site updated because if you miss a crawl, it may take a while until another one comes around.

Although Google is slowly gaining ground in South Korea, the default search engine used by the region is Naver. At first glance, Naver’s busy, flashy, and overloaded homepage paints an immense contrast to the clean simplicity of Google. It’s tailored specifically for the Korean audience, far more used to colorful banners and popups almost jumping out of the screen than western users, and it functions more like the internet portals of old. It is filled with user generated content and articles related to the the actual searches, and lists the most searched content in the last 24 hours, making it an accurate representation of a society advancing at breakneck speed like Korea.

This emphasis on user generated content means that it can be more beneficial to approach Korean customers using Naver via product reviews and ratings, and the fast-paced nature of the daily popular searches requires a stream of constant updates and new product releases to stay afloat. Not for the faint of heart. 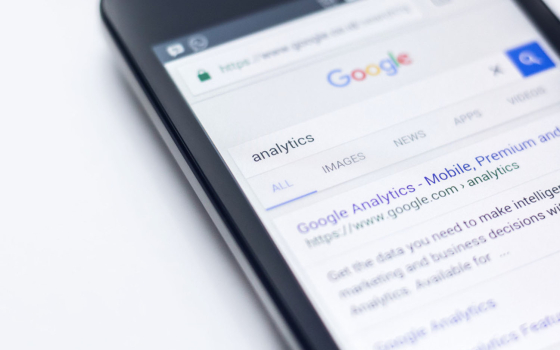 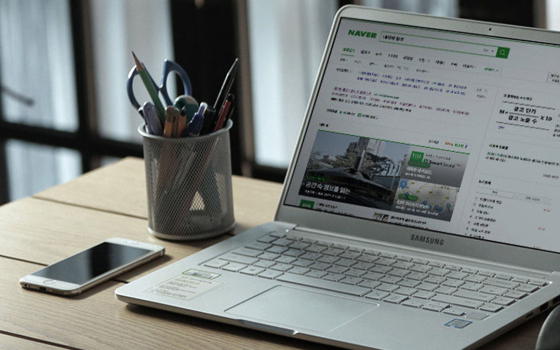