Putting a new spin on it: localizing a marketing strategy

Deciding to go for a global approach or catering for individual markets is a key decisiÃ³n for your international marketing team. This is our experience.

When you decide it’s time to internationalise your business, you have an important decision to make (well, several of them): whether to communicate to all your markets in the same way, or create specific messages for each. In other words, you have to decide whether to implement a global or a local marketing strategy.

Before sharing a case study featuring one of our clients, let’s take a look at two marketing concepts that you are probably already familiar with, but that have a series of nuances that are important not to forget about.

A global marketing strategy is based on the idea of communicating the same message across all your market, offering uniform messages and content. This is a real one-size-fits-all solution, and comes from the idea that markets are more or less homogeneous as a result of factors like technology, communications and transport. That means you can offer the same product in the same way across all markets. One such example is BBVA’s recent rebranding, where they decided to use the same image across all their markets.

In the second option on the other hand, local marketing, communication is adapted to the different characteristics and conditions in each country. This is the right option for you if you want to make the most of cultural differences to have a bigger impact, or to give your campaign a local touch.

In reality, neither choice is better than the other, and perhaps both of them can be mixed together. In fact, you need to know how to combine them: maintaining the essence of the brand but adapting it to the local market. A great example is McDonalds, which has a consistent brand but uses local flavours to each country. It does not sell beef or pork products in countries like India, out of respect for the main religion in each location. Oh là là! Le Big Mac!

Some ideas to assess the pros and cons

There are a series of concepts that need to be kept in mind before making a decision (objectives, how different the markets are, types of products), and whatever your focus is, you need to be able to weigh up the pros and cons.

You can achieve the following with a Global Marketing strategy:

But at the same time, the following barriers might arise:

On the other hand, the benefits of implementing Local Marketing are:

But there are also some disadvantages, such as:

As with anything, you need to get the most out of the advantages to get the best possible results, like in these success stories:

When you are considering which type of strategy to choose, you also have to think about the times we are living in. These days, people look for and value brand personification. They want companies to make an effort to get to know us and pay attention to our needs. That's why localisation is becoming a must for any effective communications campaign. So now it’s time to tell you how to turn a global campaign into a local one and improve its effectiveness!

SUCCESS STORIES: THE BEST TORTILLA IN THE WORLD IN 20 COUNTRIES.

At Kobalt we have helped localise a large number of campaigns for different countries, always with the same objective: transmitting the messages of each campaign, respecting the brand identity and adapting the translation to each market to increase its effectiveness.

As an example, we want to share what we did for a fashion company that wanted to create a Mother’s Day campaign in 20 different countries. The campaign’s creative aspect focused on a mother and her children, and the main slogan was: “thanks for making the best tortilla in the world, mum”.

From the very start we detected several problems in relation to localising and adapting this message for other countries. The first was that, although tortilla, or Spanish omelette, is probably the most popular homemade dish in Spain, this is obviously not the case in Italy, Germany, the United Kingdom or China.

So we spoke to the client to let them know that using a tortilla would be a problem outside Spain. The team worked together to suggest different traditional homemade dishes for each market as an alternative to Spanish omelette.

But even in some of these countries the idea didn’t work, or the idea of the mum doing the cooking wasn’t popular. So we had to come up with more creative solutions, such as: “Thanks for helping me with my homework, mum” or “thanks for being the best mum in the world”.

That's why it’s so important to plan international campaigns from the outset. Whether you decide to go for a Local or Global marketing strategy, you will always need to adapt your message to your audience and keep their unique characteristics in mind. So what could be better than having a partner who knows the local market and can dedicate time and effort to ensuring that it is possible to localise the message for each market? If you have a similar case, please get in touch! 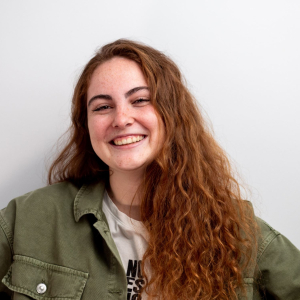 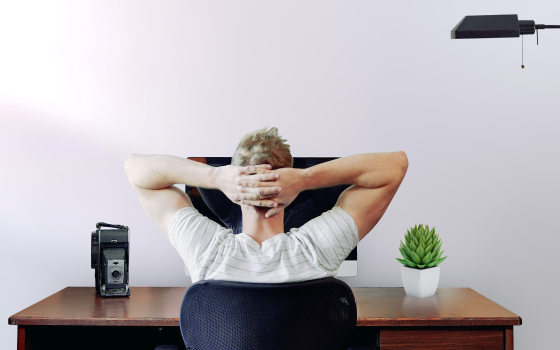 The 5 stages in the maturity of the localization process 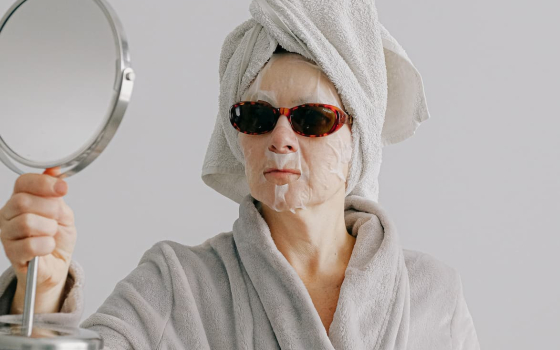 Case Study: The Power Of Back Translations 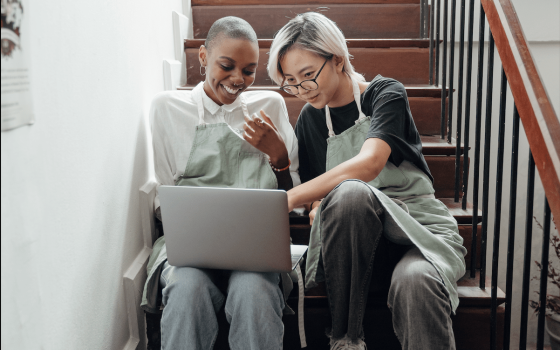