A well thought out rebranding aided by an effective localization strategy can go a long way, so make sure to know your audience.

Every day, thousands of new businesses are founded around the world, from small corner shops that provide a bit of everything for the neighbors in the area, to vast global corporations with a wide range of products and services that operate in almost every nation under the sun. Many companies that lie in between these two extremes often face the decision to make the leap and offer their goods across the border, which comes with a particular set of challenges depending on the country of choice.

One of the first things that must be dealt with is localization. We have talked extensively about this topic on our site, so for the sake of brevity, we will let the trusty internet do what it does best and give us its two cents:

“Language localization is the process of adapting a product's translation to a specific country or region to account for differences in distinct markets”.

As a general rule, conventional localization is more than enough to establish a presence in another market and successfully appeal to its local customers, but in some occasions the better business decision is to take it a step further. That is when rebranding comes in.

Rebranding is the almost complete transformation of a known brand into something that will connect more directly with its target audience. While that is the main reason, sometimes rebranding is also undertaken to dispel negative publicity or poor reputation associated with a known brand due to previous misadventures or publicized scandals.

Some of the best examples come from arguably the frontrunner of compulsive rebranding: The automotive industry. In their particular form of rebranding known as “badge engineering”, they have been boosting the sales of their cars in overseas markets by making deals with (or outright acquiring) local brands, and rebadging their cars with a marque the customers will feel more familiar with.

Notorious instances are those of Opel specifically renaming their UK bound cars as Vauxhall, a historic automotive British brand with plenty of national appeal, and Japanese automakers circumventing the remaining ill sentiment left after the end of the Second World War by selling their cheap and reliable bangers under various other badges with less negative baggage. The former case has arguably allowed Opel to continue selling cars in the UK in spite of heavy competition, and the latter has been key in making the Japanese automotive industry one of the largest in the world.

On the slightly more questionable end of the spectrum we have the well publicized rebranding of tobacco giant Philip Morris, already diversified into multiple other market areas but facing the years of damning reports associated with tobacco use which started to negatively affect its other ventures. The financial crash of 2008 also pushed the insurer AIG to rebrand itself after the large amount of bad press garnered due to the federal bailouts required to keep it afloat.

In other cases, a badly chosen rebrand can also have the inverse effect, as was the case of British Royal Mail rebranding itself to Consignia in the early 2000s in an attempt to modernise its image, which sat rather poorly with customers and ended up costing millions to reverse.

All in all, and despite a few dodgy rebrands here and there, rebranding is a perfectly legitimate business practice that can greatly enhance the profile of a company. Sometimes it’s just changing the name to a more local-friendly one, others it’s the logo or brand colors, and there are times in which a total makeover is the best way to go. A well thought out rebranding aided by an effective localization strategy can go a long way, so make sure to know your audience and choose the most effective solution for your company. 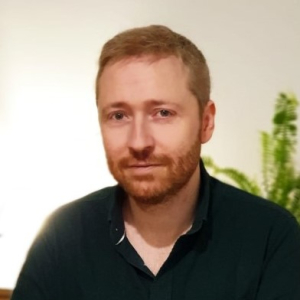 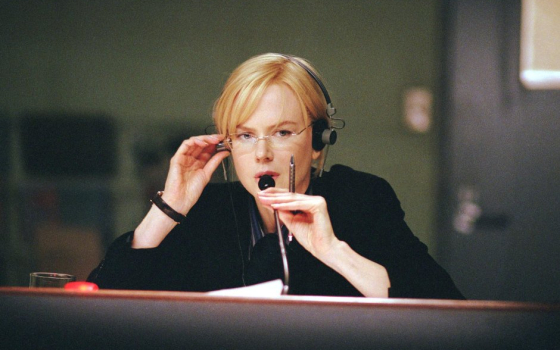 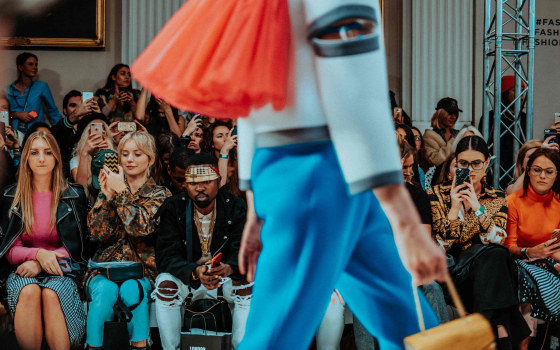 Translation in the fashion industry 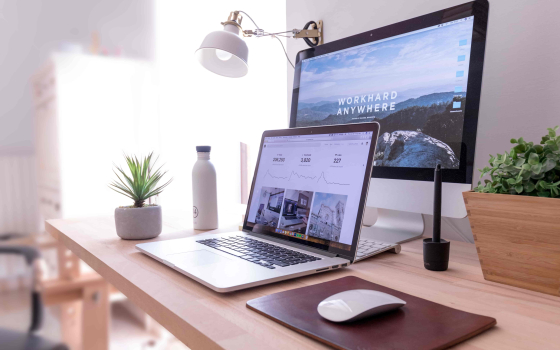